Previous Next
Williston Herald receives many awards at convention 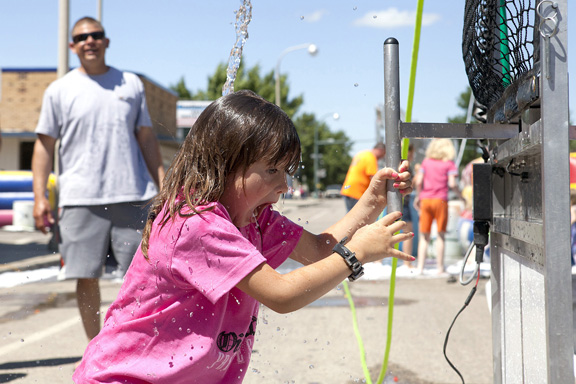 The Williston Herald received 48 awards from the North Dakota Newspaper Association during the NDNA Convention on Friday in Bismarck.

The Herald collected 12 first-place awards and two special awards from the NDNA. The paper also earned a second-place award in general excellence.

Olaf earned first place for the best financial ad, best use of color, promotion of newspaper readership and joined Hanson and the advertising staff to win for best special advertising section.

Griffin won for best feature series for stories related to the Babe Ruth World Series and best pictorial photo for a picture of a plane dropping pesticides for vector control. 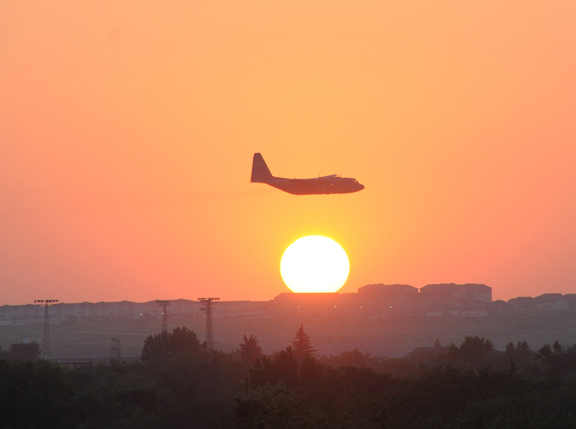 Photographer Larry Griffin won first place in pictorial photograph for this shot of an airplane spraying for mosquitoes.

Burnes teamed with former reporter Jenna Ebersole to win first place in spot news for a story about a shootout in Williston and also won first place in outdoor recreation photo.

Willey earned first-place awards for the best outdoor sports ad and the best health care ad. In addition to the special advertising section, Hanson won first place in the promotion of newspaper category.

“At the Williston Herald, we never do stories or ads with awards in mind,” Managing Editor David Rupkalvis said. “But it is always rewarding when our peers in the newspaper industry say we are doing well.”

Rupkalvis said the mix of awards showed the paper is doing well as a whole.

“I am happy to see some of our young reporters like Larry Griffin and Jenna Ebersole recognized. It is also nice to see the advertising department recognized. Most of the work they do is behind the scenes, but they work hard to not just sell ads but to build and publish advertisements that will bring our readers and advertisers together.”