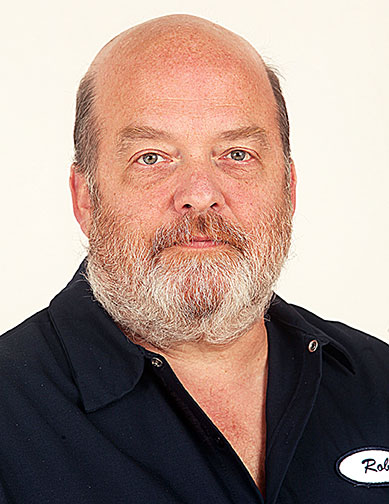 Sierra Vista, AZ – Robert Bauwens has been named Wick-Director of Production. In this new role he will work with the production managers in Montrose, Colorado; Ontario, Oregon; Pierre, South Dakota; Wenatchee, Washington; and Wasilla, Alaska. He will still oversee the Sierra Vista operation that serves Wick’s Arizona markets.

Rob has been in the field for more than 35 years, printing newspapers and commercial work. He has worked for several daily and community newspapers throughout the United States in a variety of roles. He has been a press operator, lead pressmen, supervisor, press manager and production manager. He has worked on several types of coldset web presses and other equipment involved in the publication and distribution of newspapers. Rob says being a press operator is like being an artist — you get to put your personal touch on everything you print.

Rob has worked at Maine Today Media; the Enterprise Journal in Mississippi; the Jacksonville Daily News in North Carolina; and at the Times Argus in Barre, Vermont. He also worked for trade publications in Winston Salem, North Carolina, and other sites.