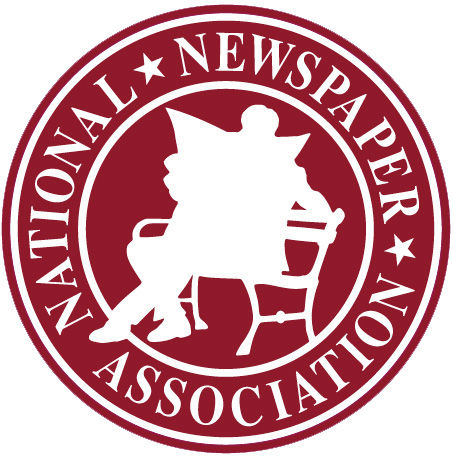 “This newspaper’s coverage of tensions at an international border sets it apart from other community newspapers,” the judges’
comments stated. “The news writing is thorough, compelling and detailed.”

It was one of four awards won by the paper and its staff in the contest, which saw a total of 1,303 entries. The NI competed in the division for small circulation newspapers.

The NI won second place in General Excellence, a category in which three editions were evaluated in areas including news writing, photography, layout, advertising and public notices.

“Clark got to some of the multiple scenes quickly, and had a couple of days to put facts together. He and reporter Arielle Zionts made the most of their time by tracking down and interviewing eye-witnesses, gathering additional photos and information, and trying to put together a clear timeline on a complex series of events that involved multiple agencies,” the judges’ comments stated.

The judges praised Zionts for her “sensitive handling of the dynamics of sexual assault.”

Winners will be formally recognized during the NNA’s annual convention Oct. 3-5 in Milwaukee, Wisc.