Previous Next
Kim Smith named editor of the Eastern Arizona Courier, The Copper Era and the Arizona Range News 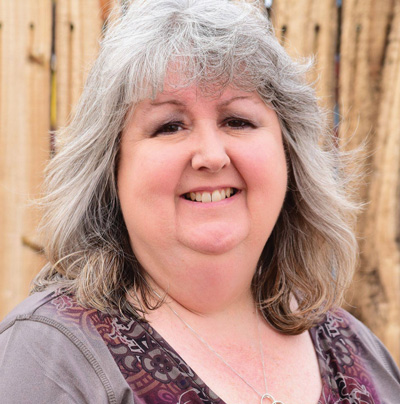 SAFFORD – Kim Smith has been named editor of the Eastern Arizona Courier in Safford, The Copper Era in Greenlee County and the Arizona Range News in Willcox. She begins her duties March 9.

Smith, 53, graduated from the University of Arizona with a bachelor’s degree in journalism and has reported for newspapers in Arizona, Texas and Nevada. She has spent the last three years at the Green Valley News and Sahuarita Sun as a reporter and assistant editor.

“I am looking forward to moving to the Gila Valley and having the opportunity to share with our readers stories that will keep them up-to-date on what’s going on in their neighborhoods,” Smith said. “I want our papers to be the best, most accurate and complete source for the latest news, whether it’s online or in print.”

The Michigan native has written a variety of stories ranging from community to national interest, including ones about the Oklahoma City bombing, the standoff between the

Republic of Texas militia and Texas authorities, and  several high-profile murder cases during her time at the Las Vegas Sun and Arizona Daily Star. She also enjoys writing feature stories that introduce readers to interesting and quirky people in the community.

Smith won several awards from the Arizona Newspapers Association last year for her work holding ADOT accountable after a flood in a small community south of Green Valley.

When Smith isn’t reading or writing the news, she enjoys spending time with her photographer husband,

Bobby Joe, who she met and married while both were working at the Kingman Daily Miner, and her 10-year-old grandson and his parents.