Francis Wick is the President and CEO of Wick Communications and Board member since 2007.

He is the youngest member of the third generation ownership of Wick Communications, a family-owned media company which has newspapers from North Carolina to Alaska and from Louisiana to North Dakota. Prior to the Herald/Review Wick was the publisher of the Montrose Daily Press in Colorado.

Born in Sierra Vista, he is a 1999 graduate of Buena High School. He has a bachelor’s degree in political science and a master’s in business administration from the University of Arizona. Wick, in his early 30s, has held numerous positions at other Wick Communications newspapers learning various aspects of the trade.

He and his wife Amanda have two children, twins Sebastian and Savannah. He currently serves as a co-chair of the Inland Family Owners committee and has been a member of the Wick board of directors since 2007. His interest includes spending time with family, golfing, cheering on the Arizona Wildcats, and serving up tasty dishes in the kitchen. 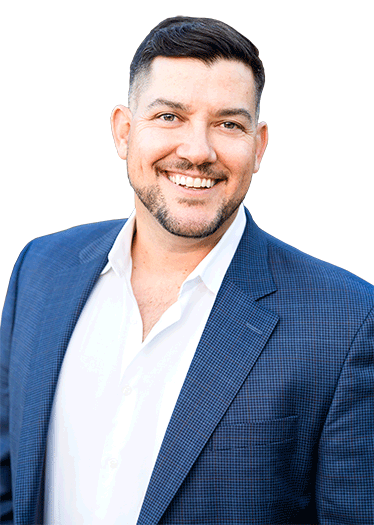