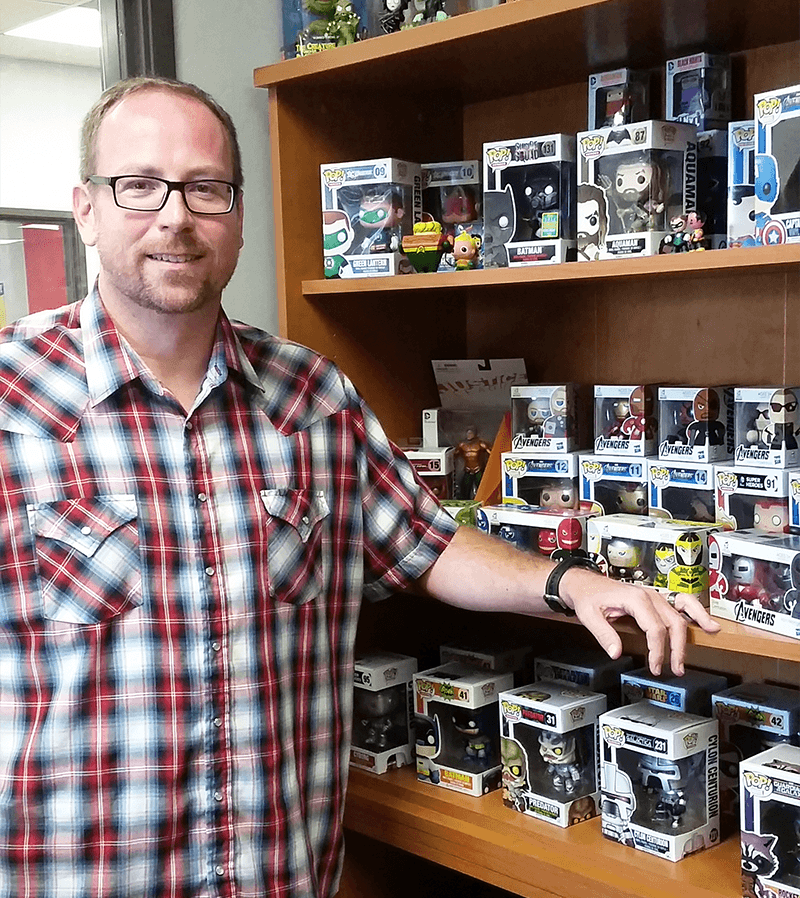 Charles West joined Wick Communications in 2016. He oversees the production of all print and online advertising for the various newspapers.

Prior to joining to central design, West was the advertising creative supervisor at The Arizona Daily Star for nine years. He was a graphic designer at Tucson Newspapers, Inc. for seven years.

West is a Hoosier who has been in Tucson, Ariz., since 2000. He holds a bachelor’s degree in visual communications and design from Purdue University. He is an avid runner and enjoys reading.

West is married to Melissa and has a stepson named Nathan. He is based in the Tucson offices of Wick Central Design.