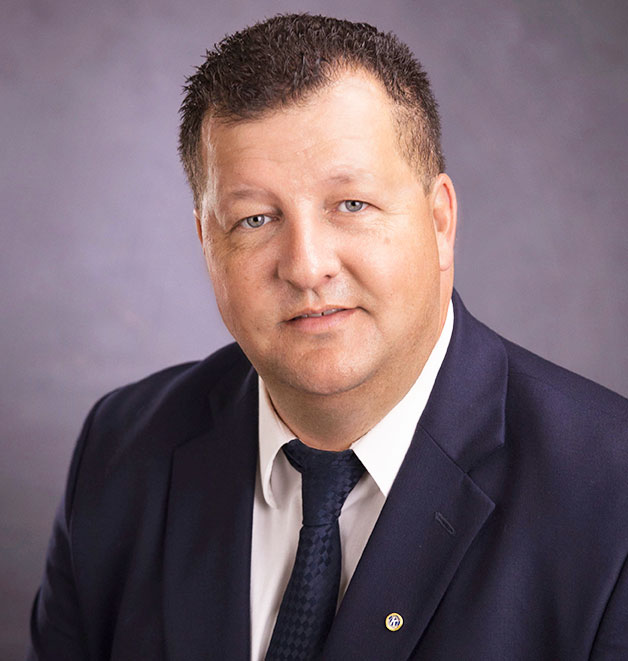 Ken Harty is group publisher for Wick Communications. A second-generation newspaperman, Harty joined Wick in October 1992 where he worked in several departments of the Daily News in Wahpeton, N.D./Breckenridge, Minnesota. In 2002 he began serving as assistant advertising manager at the Daily Iberian in New Iberia, La. and in 2006 was the advertising manager of the Daily Herald in Roanoke Rapids, N.C. In 2007 he returned to be publisher of his hometown newspaper in the Wahpeton/Breckenridge area.

As a group publisher of Wick Communications, Harty oversees Wick newspaper operations in North Dakota, South Dakota, Oregon and Montana. Ken resides in Williston, N.D., with his wife Esmeralda. They have two grown children, Jennifer and Jolene, three grandchildren, Caleb, Levi and Sophia. He enjoys fishing and spending time with his family.