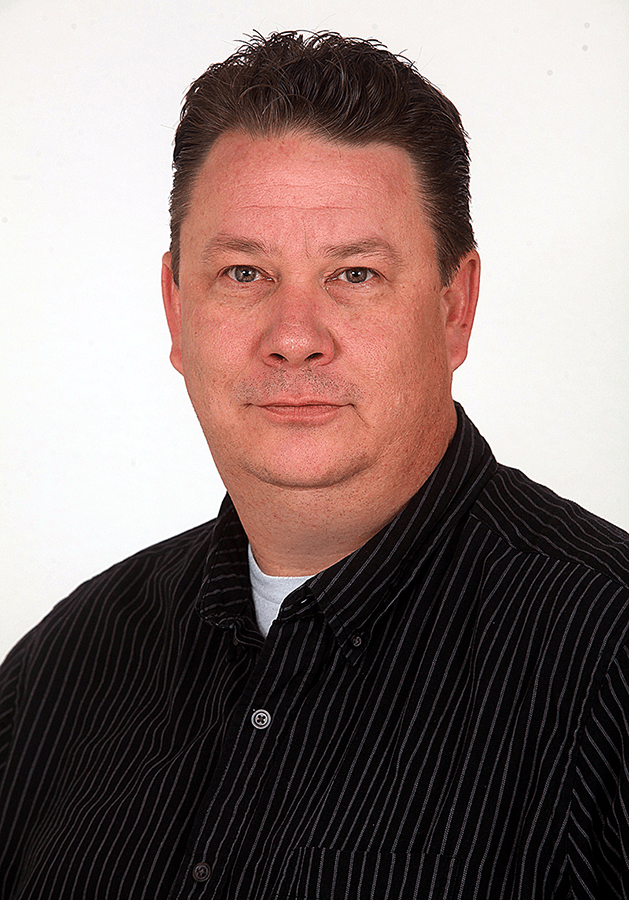 Don started with Wick in 2005 as IT Manager at the Sierra Vista Herald and was subsequently promoted to Senior Network Engineer at the home office in 2011.

Don has worked diligently to improve network infrastructure and security over the last 9 years, along with implementing new systems and software, keeping the company safe, secure, and efficient.

Judd is a native of Detroit, Mich., and has worked as a network engineer at various companies for the last 22 years, using a variety of Unix– and Windows-based systems. Judd also worked as a freelance web designer from 1993-1998.