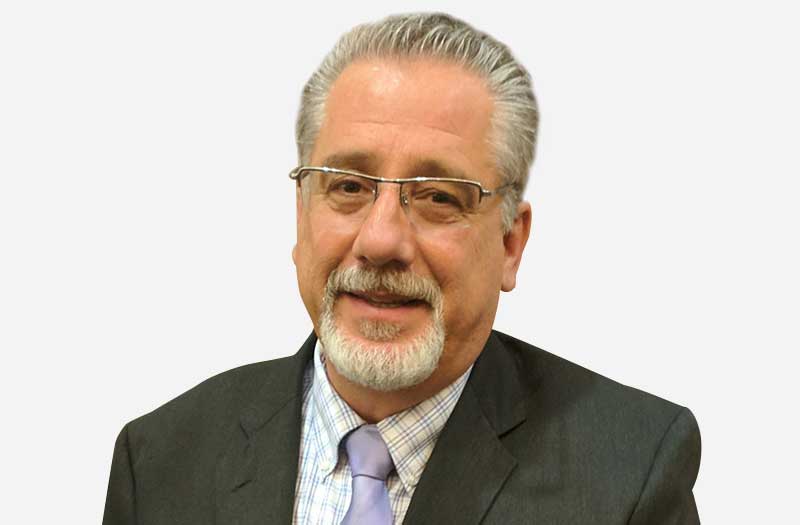 Coppola has spent most of his career with Wick Communications since joining the Nogales International, his hometown newspaper, in 1985 where he later became the managing editor and publisher.

Coppola’s corporate role is to track legislation unfavorable to the newspaper industry and the First Amendment in general in any of the Wick markets. He is serving a second term as president of the Arizona Newspapers Association and for more than a decade, has been actively involved on behalf of Wick Communications in battling bills at the Arizona State Legislature that threaten to hinder publication of public/legal notices in newspapers.

He is a member of the Sierra Vista Rotary Club and served many years as board member of the Santa Cruz Training Programs for people with disabilities, an organization his mother founded in 1968. During his off hours, he has volunteered at the Casa Maria Soup Kitchen on Tucson’s south side; is an avid “bell ringer” for the Salvation Army; and serves as a translator for the Flying Samaritans during missions to Baja California, Mexico.

His oldest son is a graduate of Coppola’s alma mater, Northern Arizona University, and works in logistics; he has a son who is at the University of Arizona majoring in education and political science, and his youngest son is at Pima College in general studies.