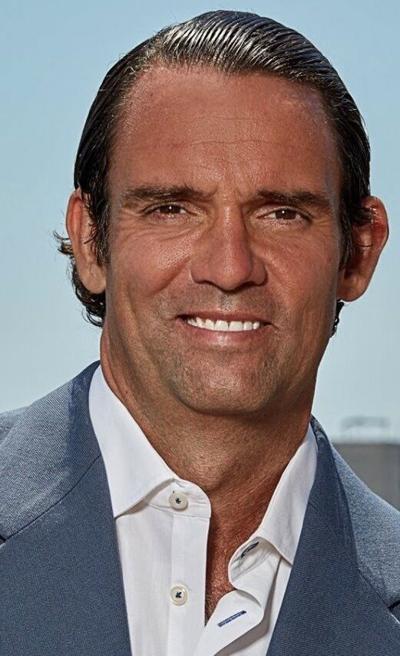 John R. “Jack” Selby has joined the Board of Directors for Wick Communications, the parent company of the Sierra Vista Herald/Review.

Selby is managing director at Thiel Capital in Los Angeles, and was an original employee with PayPal, where he eventually became a corporate officer/senior vice president overseeing the company’s international and corporate operations.

Selby is involved with several companies, including SpaceX, Palantir, Affirm, Blend, Bird and Openspace, as a technology investor and adviser. He also is an independent film producer.

“I will be in full-immersion listening mode as I come on board because this is a different world, but I’m also very intellectually curious about this world,” he said.

Selby said technology has been “both blessing and a curse when it comes to this industry,” and hopes to leverage his expertise to help put it on solid footing.

Selby was an editor at the student newspaper, The Spectator, at Hamilton College in Clinton, New York, where he earned a bachelor’s degree in economics. He said that’s where he developed an appreciation of the crucial role of the media, particularly local journalism, which he called “exceptionally important.”

Francis Wick, CEO of Wick Communications, said the company “is honored to have someone of Jack’s background and success consider a small family media organization that is committed to seeing professional journalism prevail during a very disruptive time in funding local journalism.”

He said Selby’s background of introducing cutting-edge technologies into disruptive industries aligns well with the circumstances facing the industry today.

“His background and passion with journalism coupled with a strong passion for Arizona make him a great fit to help advance Wick’s efforts into the future,” Wick said.

Selby, who is a resident of Paradise Valley, Arizona, and Teton Village, Wyoming, said he’s eager to join the board and contribute.

“It’s already a very accomplished board with amazing people,” he said of Wick Communications. “But I do think that from our founding days at PayPal 20-plus years ago to being pretty well connected and dialed in to what’s going on in Silicon Valley and general tech circles, I think I’ll be able to keep tabs on new technologies that are coming out that are going to impact this space… I think that’s something I can bring.”

Selby serves as a Charter Trustee and member of the Investment Committee for Hamilton College’s endowment; is involved with the Navy SEALS Foundation; a member of the Board of Directors at the Arizona Commerce Authority; and is co-host and founder of the Arizona Technology Innovation Summit. 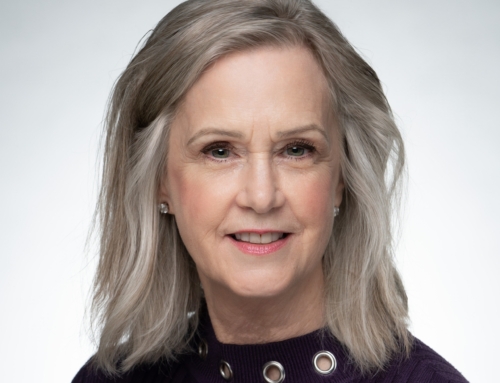 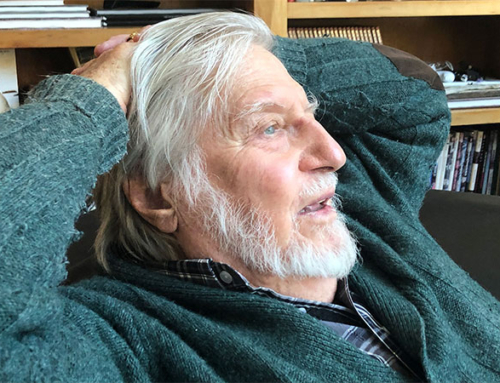 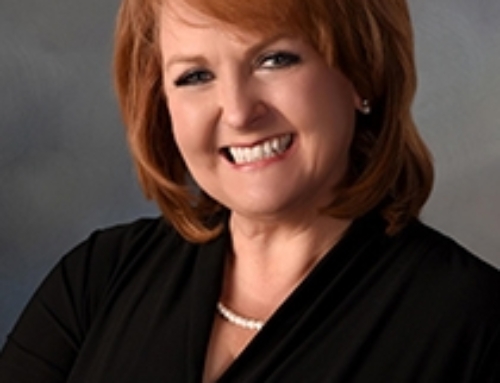 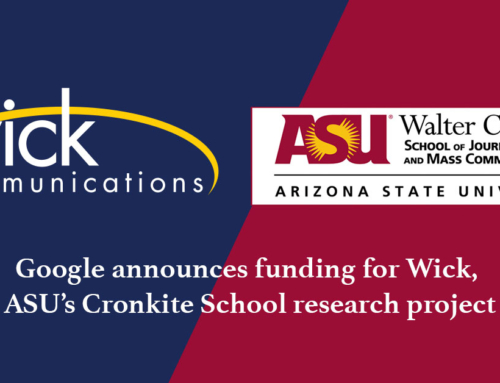